Last week the current mayor on Songkhla was shot. Apparently he was an environmentalist  which may have been a problem for some groups. You can read more about the details in the Bangkok Post.

This evening, there was a memorial service for him at the place that it happened.

Flowers and candles are brought to the memorial service for Peera Tantiseranee, the mayor of Songkhla municipality.

Afterwards, there was a cremation service at the Buddhist temple up the street but I did not attend. My friend did attend, and this is what she said:

I have never been to such a big funeral. I was shocked by the number of people, flower bouquets, food stalls that donated food. It was quite festive.

The service that I attended didn’t have the same vibe.

It was rather solemn and quiet, probably because it was held at the exact location that he was shot. But the turnout at both the memorial service and the temple show that Peera Tantiseranee will certainly be missed. 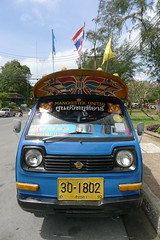 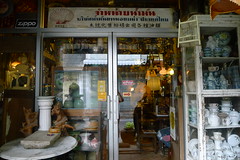 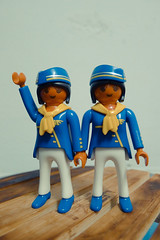